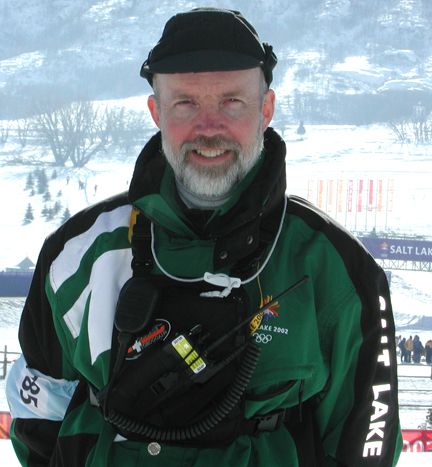 When this segment aired on KUAC, the Olympic Winter Games were days from begining in South Korea. Fairbanks and Alaska were well represented in cross country skiing. Half of the 20 members Nordic ski team was either Alaskan or Alaska-based.  Arguably, the best-known Alaskan is Kikkan Randall. The 35 year old is seeing her fifth Olympic contest, the most ever for a U.S. Cross Country athlete. Alaskans were also represented on the coaching staff, including cross country coach Jason Cork from North Pole.

Given the rich talent Alaska is contributing to the games this Winter, I turned to former Nanook and US Head Ski Coach John Estle to help preview the games and discuss some of the athletes. As you’ll hear, John has enjoyed a rich and multifaceted connection with the Olympics.

Also, I was recently in another country with a tour group. We were trying to get to a destination not far away, but none of us had a physical map. What we did have were smart phones. In seconds several people had called up, the address, the best route to get there and some of the apps provided coordinates.

Given the state of our technology, we may be inclined to hardly give maps a second thought. But in another segment in recurring series saluting northern explorers, University of Alaska Fairbanks scientist Matthew Sturm thinks that’s devaluing a hard-won ability.