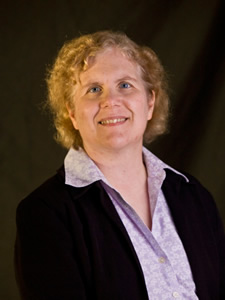 After more than three and a half decades teaching, conducting research and leading various departments and units at the University of Alaska Fairbanks, Provost Susan Henrichs is retiring. Susan was born in Alaska and after a sterling performance studying chemical oceanography at University of Washington and the Woods Hole Oceanographic Institute, she joined the UAF faculty in 1982. Later she would lead various departments at the school, including the graduate program in marine sciences, dean of the graduate program for UAF and vice provost. She was named provost in 2007.

In those years, she earned a reputation as a great leader. Several faculty members shared stories when they learned I was interviewing her. They talked about an administrator who put in long hours, gave her people room to do their jobs without micromanaging, but also was available for advice. And they all said she put students first. I will be talking with her again on Monday, July 23rd as part of the Memory Lane series for Summer Sessions.

And Chris Lott is in with another Katexic Clippings.