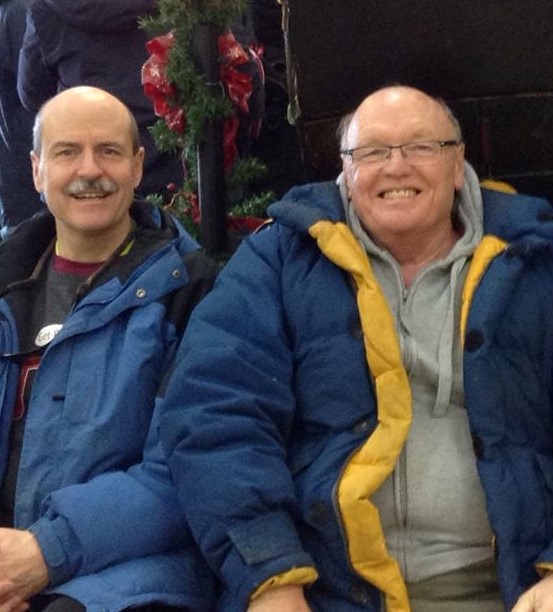 Its summer in Alaska and that means the tourist industry in high gear: campers and buses ply the roads, bands of visitors roam downtown areas, and cameras tilt and pan to find just the right photo opportunity. While I tend to grumble at the migrating hoards, my disposition has been tempered by Julie’s cousin by marriage, Eric Scott. Eric has taken to visiting us each spring. He’s a successful entrepreneur who started out poor and found magic and himself in Western Australia as a young man. Now in his 70s, he loves to roam the world and, after his first visit, he fell under Alaska’s spell. In honor of the tourist season I decided to talk with just one person who is smitten with our state. But, as you’ll hear, Eric isn’t one to follow a tour or even visit when the snow is gone. He comes in the spring and he has an uncanny ability to strike up conversations and make friends wherever he goes. I began our discussion with his early life.