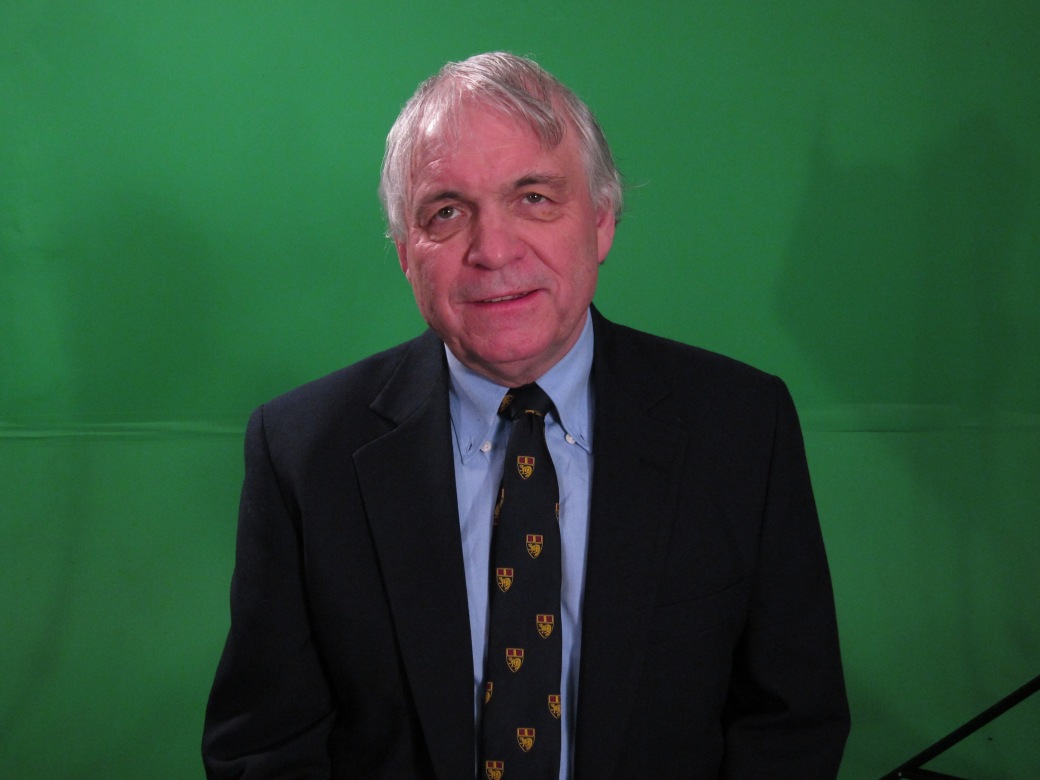 Earlier this year KUAC’s newsroom received a substantially sized box. Since we normally don’t get packages delivered to us, we opened it with something like the anticipation of Christmas morning. Inside was a 1200 page tome called Alaska Politics and Public Policy.  A quick glance through the table of contents revealed amazingly detailed chapters on every conceivable topic about our state. Moreover, each chapter began with an overview of the subject followed by more comprehensive analysis.

Clive Thomas, the book’s editor and chief author, says he designed the chapters that way so newsrooms and political aides could quickly get an overview of a subject and then delve into details as needed. Thomas is now retired, but he taught political science at the University of Alaska Southeast for years. He also started an influential statewide legislative internship program.

In September, I had a chance to interview Thomas when he was in Fairbanks. From our talk I generated a news story.  But I recognized our conversation deserved more attention, especially in this divisive political season. With KUAC’s permission, I air it now on Northern Soundings. I began by ask him about his background and how he got interested in politics.