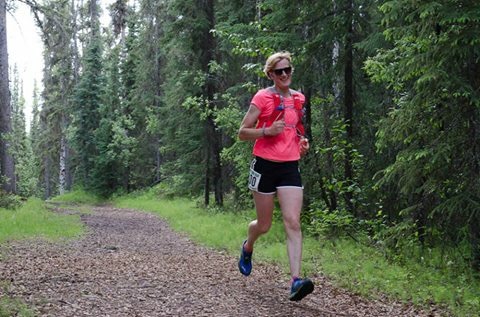 I had two remarkable conversations last Sunday. In the afternoon, I spoke with and moderated a conversation with Supreme Court Justice Sonia Sotomayor. Usually, I like to spend at least an hour or so with my interviewee, a few days before we record. Unfortunately, the justice’s schedule was so full, I only had about 15 minutes with her before we went on stage. Nevertheless, Justice Sotomayor was warm, engaging and absolutely authentic.

While we spoke, she took the opportunity to step off the stage and saunter up and down the aisles shaking hands with the audience members and even posing for pictures. That was a first for me. By making herself available to the people, and offering thoughtful responses to the questions, she charmed the audience. To be honest, she charmed me as well. I will be posting a link to the video of our conversation when the producers release it.

Today’s posting, however, is drawn from my first conversation last Sunday, and it also deals with an authentic woman. I first met Liz Lyke before she transitioned to her current gender. I’ve talked about a group of grizzled guys in their 60s who gather most Sundays to ski or bike together. They’re called the SCUM, a moniker that stands for Susan’s Class of Unteachable Men. One summer, a few years back, a younger biker showed up and starting riding with us. Since he was obviously several decades our junior and injury free, we began calling him “The Kid.” The Kid was really strong, fast and took the sport seriously. He was also good natured – he let us call him The Kid, after all.

A little more than a year ago he, or I should say she, wrote a heart-wrenchingly earnest and detailed email to the SCUM explaining why we wouldn’t be seeing him, or rather her, much in the near future. He was transitioning to a she. (I found myself slightly disoriented among the pronouns.) With that email, “The Kid” became Elizabeth, or Liz, and she thanked the SCUM for giving her an opportunity to ski and bike with us.

I found the email an incredibly courageous expression of what was obvious a very difficult process. Liz was the first transgender person, I’d ever met. I was only vaguely aware of the national drama playing out with Bruce Jenner’s transition to Caitlyn. When I started Northern Soundings I recognized I wanted very much to talk with Liz and learn more about what led up to, and what followed after, her email to the SCUM. This posting is that conversation.